Gozareshgaran’s plea:The lives of all prisoners, including political prisoners and detainees of the November 2019 uprising, are in danger 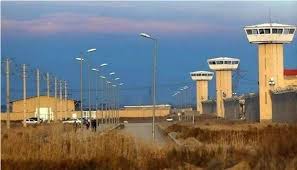 The lives of all prisoners, including political prisoners and detainees of the November 2019 uprising, are in danger

As a result of the Iranian government’s concealment, and to escape an absolute electoral defeat, the explosive spread of the Corona virus is out of control and the lives of all of our country’s inmates, and thousands of political detainees and prisoners of conscious and the captives of the November 2019 uprising, are at risk

Whilst the number of victims are increasing daily, and sending more people to their deaths, this emergency situation has caused general panic across our country. The statistics and figures of this virus are in a state of ambiguity and lies by government officials, and only some details are circulated by the mass media

The profitability, and those who do not respect humanity, has increased the scale of this humanitarian catastrophe

Now, all prisoners of the country are in a very intolerable and dangerous situation, which could spread this outbreak to astronomical proportions and definitely increase the horrific statistics on prison inmate patients throughout the country

Again, according to the news and reports, thousands of inmates have been released temporarily by the government, but despite enduring the most difficult conditions and undergoing various forms of tortures, there is no information on the situation of the political prisoners and the detainees of the November 2019 uprising

We, the political, social and cultural activists, whilst condemning the Islamic Republic’s inhuman policies, call on all organizations defending human rights and the advocates of political prisoners, to condemn this despotic ruling regime and demand the immediate and unconditional release of all political prisoners and the prisoners of conscious from this deadly condition of prisons in Iran

The names of the supporters

Independent Council for Solidarity with Social Movements in Iran

Association for the Defense of Political Prisoners of Conscience in Iran; Paris

The Age of Anarchism Collection

Anarchist Union of Iran and Afghanistan

Signed by sites and weblogs

Facebook page for the great alliance of socialism supporters 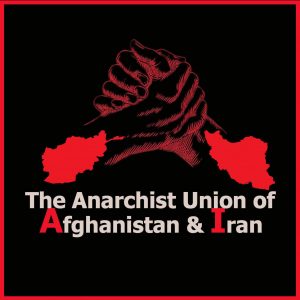 IRAN: THE VOICE OF NAVID AFKARI FROM PRISON IN SHIRAZ – Sound clips in Persian